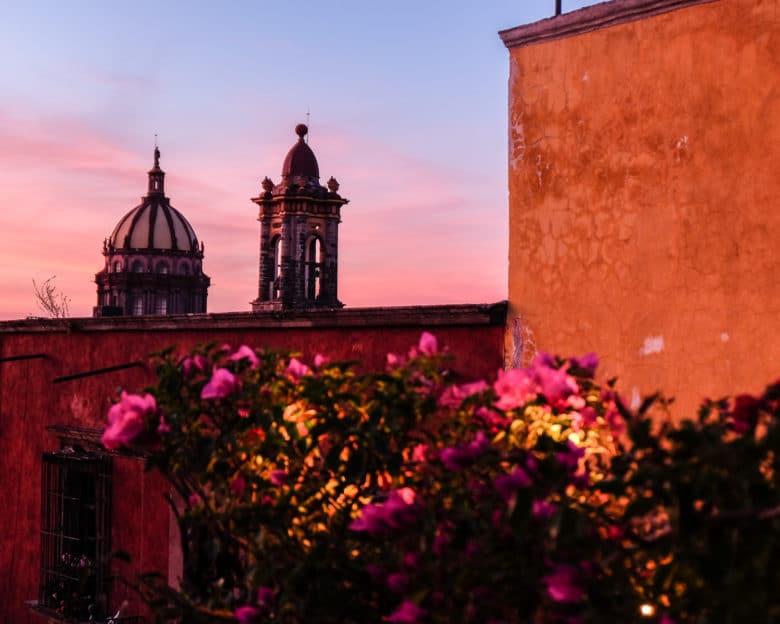 This week I explained to I-D why I wear leather. I know it surprises some people, but I’ll keep explaining as many times as I need to.

Last week I was on The Stream on Al Jazeera debating the merits of Zero Waste living with zero-waste entrepreneur Lauren Singer and zero-waste advocate Sahar Mansoor from India. I’m really glad they included Sahar, as it’s important to have a perspective that is from one of the countries struggling with waste. But one thing I didn’t have a chance to bring up in the show was whether we’re going to solve this problem buy manufacturing zero-waste products, as Lauren says she’s going to do in order to bring zero-waste living to the world. This week, Ensia published a story asking the same question. “By buying a reusable straw or carrying a tote bag, consumers can feel like they’re making a difference. However, recent research says that buying less actually makes people happier, whereas buying green products did not make consumers feel better.” And here’s the study saying buying less is better for your mental health than buying green. What do you think?

A fantastic investigation shows that dangerous Bangladesh factories that have been shunned by H&M and Gap are now producing to sell on Amazon. | WSJ

Probably, but at least the U.S. government is finally blocking some shipments suspected to be made with slave labor. | EcoTextile News

How sustainable is renting, anyway? | Elle

There’s something special going on at American Eagle. It’s the biggest U.S. brand in the Bangladesh Fire and Safety Accord, the first mass-market brand to let go of intense photoshopping with it’s Aerie lingerie, and now it’s one of two brands truly addressing climate change. | Vogue Business

What’s the difference between ethical and sustainable fashion, anyway? | Thr3efold

Fashion companies take note: consumers would pay a lot for chemical monitoring technology. I certainly would like to know! | EDF

Fashion’s struggle to phase out all plastics. | Vogue Business

Many of the world’s supposedly healing crystals are from deadly and exploitative mines in Madagascar. | Guardian

A history of how our shoes came to be made of plastic. | National Geographic

Is shopping dyeing? | The Face

All the fashion weeks this year were about sustainability. | NY Times

This looks like the best fashion gala that I’ve ever missed. | Craftsmanship Quarterly

I met the Native American author of this thoughtful piece on smudging at a conference a few weeks back. “The spiritual seekers pursuing answers from Native peoples have a notoriously short attention span and aversion to detail.” | Beauty Independent

This story is ostensibly about biodegradable denim. But really, it’s about all the issues of sustainability in fashion. | Sourcing Journal

We see how they cleverly market their products, push for personal responsibility in the face of corporate malfeasance, cheerlead for doomed taxpayer-funded recycling programs, and dole out piddling contributions for beach cleanups. All the while, they’re distracting the public from the true answer: the fact that we don’t need so much plastic crap. | The Revelator

I missed this good fact check back in July: Whose fault is plastic waste? | DW

Say it with me: GDP is not a good measure of human well-being. | HBR

I have a new term to describe the economy that has brought us fast fashion: limbic capitalism. | Vox

NYC: Young & Able will teach you how to put on a pop-up.

The (female) writer as an influencer. | Guardian

“All influencers live on the knife’s edge. To display the details of an appealing life is to gather fans and jealous toads at about a 5-to-1 ratio. Get big enough, and then make a mistake, and the toads will rise up. Female internet rage is not nearly as frightening as male internet rage, which can include threats of extreme violence and sexual harm. But what it lacks in physical threats, it can make up for in intensity. Once it is unleashed on a new victim, all she can really do is lie low and wait it out; although, this is not the way of an Instagrammer, who inevitably prolongs the attack by repeatedly posting about it.” | The Atlantic

The Cutest Non-Toxic, Eco-Friendly, and Organic Apparel Brands for Babies and Kids

I Tested 12 Non-Toxic Nail Polishes, Here Are the Best