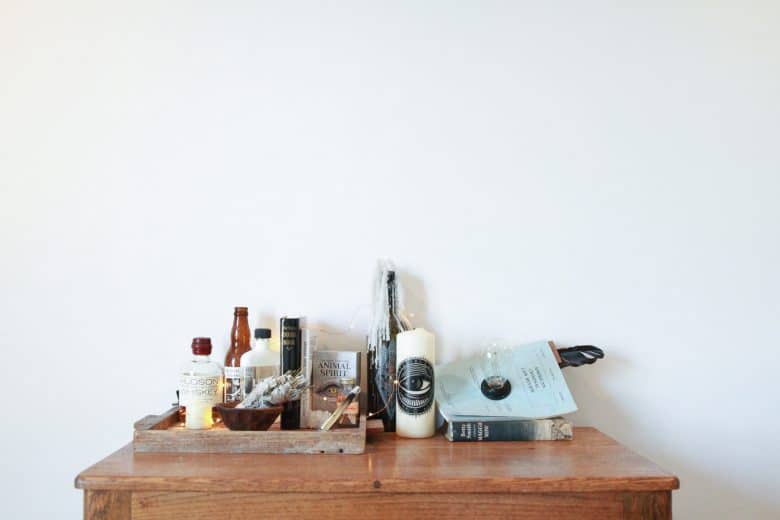 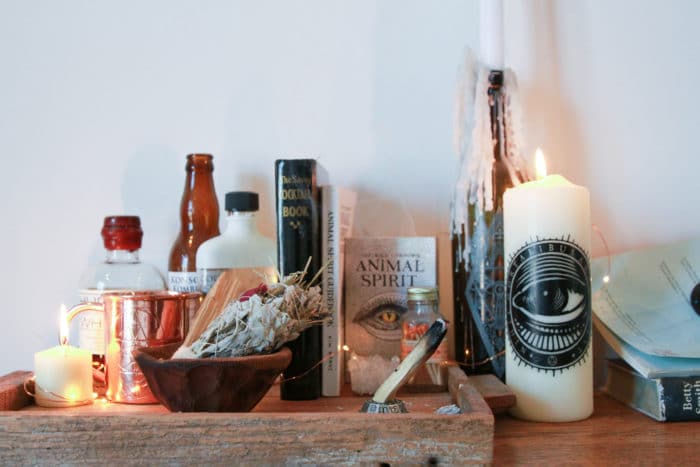 Readers, I’m writing this from the cabin of an Emirites flight, my ultimate destination Bangalore, India, where I will be attending a one-day event called the Fabric of Change by Ashoka and the C&A Foundation. Obviously, India is very far away for a one day trip, and I’ve never been there before, so I’m extending my stay and checking out the beautiful state of Kerala, specifically the beach town of Varkala. I’ll be posting on Instagram, so follow along!

Why is it so hard to shop for ethical fashion? | Racked

One trick that could let brands pay workers more without hiking up the costs too much. | Quartz

If you’re fashion woke, you need to know this vocabulary. | Project Just

“As Trentmann acknowledges, consumption has been a juggernaut, very difficult to restrain except by coercion. Efforts to expand recycling programs have run alongside, not replaced, ways of life filled with more and more stuff. In advocating for “greater historical realism” about the relentless growth of consumption through the ages, Trentmann is making the point that we cannot rely simply on markets and individual choices to reset the metabolism of consumer society. States will need to take a strong hand.” | NY Times Book Review

“A century ago, liberalism was a systems-building philosophy. Its revelation was that society, left alone, tended toward entropy and extremes, not because people were inherently awful but because they thought locally. You wanted a decent life for your family and the families that you knew. You did not—could not—make every personal choice with an eye to the fates of people in some unknown factory. But, even if individuals couldn’t deal with the big picture, early-twentieth-century liberals saw, a larger entity such as government could. This way of thinking brought us the New Deal and “Ask not what your country can do for you.” Its ultimate rejection brought us customized life paths, heroic entrepreneurship, and maybe even Instagram performance. We are now back to the politics of the particular.” | New Yorker

The insects have disappeared. | Science

We’re running out of sand. | The New Yorker

And the trees are moving, but not north, weirdly. | The Atlantic

The best synthesis of why scientists are getting more and more freaked out about sea level rise. A must read. | Rolling Stone

“I guess politics has never appealed to me because I just don’t enjoy arguing (things I do enjoy: massages, sriracha, extreme privilege as the result of a class system rigged in my favor, NOT ARGUING).” | Reductress

UNPLEASANT THOUGHTS YOU HAD, AND THE ITEMS YOU PURCHASED IN ORDER TO STOP HAVING THEM | McSweeney’s

What to Do on the Dominican Republic's North Coast [Eco-Friendly Suggestions!]