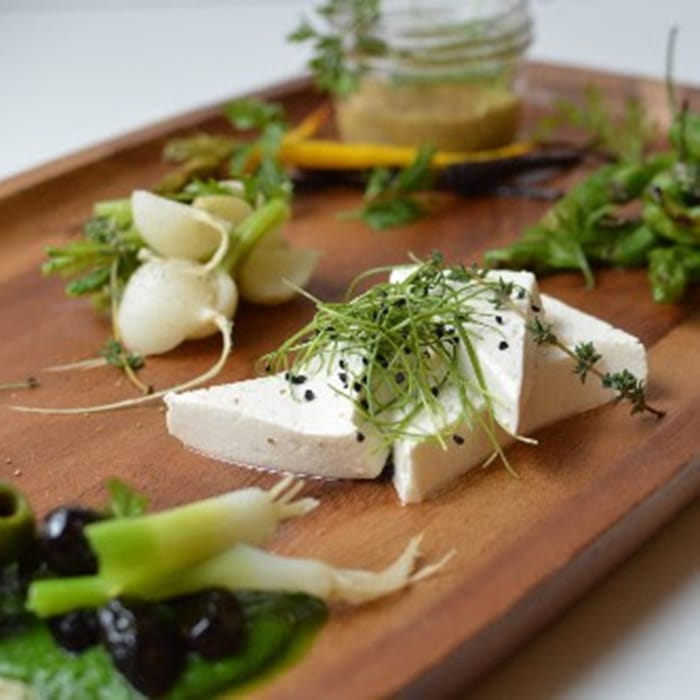 Some other eco bloggers and I had a discussion about this article about a study that suggests the vegan movement is too open to “free riders” or those who aren’t really vegan, or even meat-free. And that this inclusiveness is backfiring.

I have some quibbles with the original study, though not the article, which seems balanced. The study is by a vegan sociologist, who obviously starts with the assumption that veganism is the end goal and proceeds from there. I believe that sharply reducing red meat consumption across the board and reducing general meat consumption among wealthy Westerners and Asians would be a huge boon to animals, the environment, and people. And the article seems to agree with me, in a way, showing as proof of the vegan movement’s failure that despite veganism’s popularity on Instagram, Americans are set to eat a record amount of meat this year. (It doesn’t mention consumption of other animal products – making this a vegetarian, not vegan issue.)

What the article doesn’t mention, is that Americans are eating way less red meat, and replacing it with less impactful meats, such as chicken. In that sense, our environmental impact is going in a good direction, despite – or because of – the easy ask of eating less red meat, instead of demanding that everyone never eat any animal products at all. Americans are also consuming a lot less regular milk (bad for the environment) and a lot more plant milk (good for the environment). So again, a great success there, and it’s probably because we’re allowed to drink plant milks even if we still eat organic chicken. Still, if you read the linked articles, you’ll see that consumers are still largely driven by price, not necessarily facts or even influencers. So… meat tax, anyone?

What do you think? Let me know in the comments!

A favorite fashion brand of mine, Agaati, is having an Indigogo for their newest collection.

This roundup of the best ethical fashion of NYFW is making me FOMO! | The Front Lash

This Bangladeshi woman is my hero. | Business of Fashion

“Made in Italy” might mean sweatshop wages… even for luxury brands. | Quartz

The damage that your avocados are doing. | Peaceful Dumpling

My alternative for an overcrowded destination in the Americas was included in this roundup. Click through to find out what it is! | Roaming the Americas

I just spent a lovely couple of days in Essaouira, Morocco. I was on vacation, so I didn’t do any research while I was there. Luckily, there’s this ethical guide I found to this charming beach town! | Speck on the Globe

A short open letter to photographers visiting Asia around being ethical and polite and capturing interesting photos. | Pics of Asia

While we were watching the absurd theater of the Kavanaugh hearings this week, the EPA moved to dissolve the office that advises it on science. | NY Times

Native American Indians don’t want to share crucial environmental knowledge with researchers, because in the past, knowledge sharing has led to land exploitation. | Pacific Standard

California’s cancer warnings are out of control. | Real Clear Science

How to get Americans to be more eco-friendly: compare them to their neighbors. | Pacific Standard

Hey Retailers: Here Are 5 Easy Tips to Source Ethical Items for Your Store

Your Perfect Packing List for Panama City and Panama