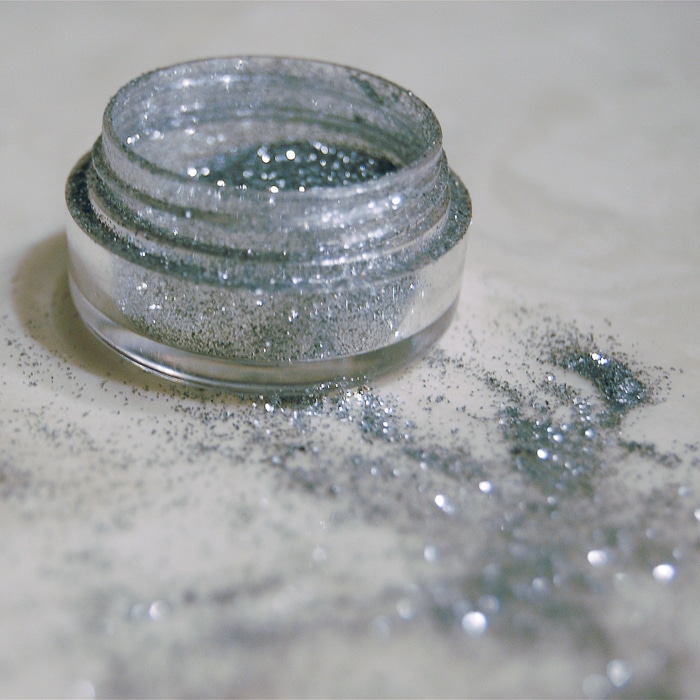 This post originally appeared on Leotie Lovely, a blog about living more consciously.

There are many things we do in the western world, often times in celebration of our consciousness and personal enlightenment, which are in fact, a representation of the opposite.

Whether it’s covering our bodies in clothing made by exploited workers, having the ignorant audacity to utter ‘namaste’ while wearing them, or covering our bodies in glitter which will never biodegrade so we draw attention to ourselves amongst large gatherings of our peers, we’re a bit ass backwards about most things.

Judgemental as it may seem, I direct this critique to myself as much as any other member of society. Our culture is built on some incredible hypocrisies and we’ve been trained, through lack of education and a certain type of propaganda (consumer fabrication), to focus our energy away from World community and compassionate curiosity – and towards reckless consumerism and self-centred solidarity.

Markets are meant to be based on informed consumers making rational choices, but that’s not the system we have.

Recently, my sister-in-law sent me a link to a biodegradable glitter company that has recently, and thankfully, popped up, the first of its kind. A business which informs consumers about the harms of glitter, educating their customers and inviting them to make informed decisions about their purchases. Most businesses don’t provide you with such information, mostly because you wouldn’t buy their product if you knew where it came from, how it was made, or where it would end up.

It’s not just one sector of the community which zombie through consumption, it’s all of us, even those claiming to be most connected to the earth.

For example, Burning Man Festival is, to the best of my knowledge, the most glitter filled festival in North America and possibly the world. Any Burner past, present, or future has a penchants for all things that sparkle, often times incorporating glitter bomb makeup into their daily routine outside festival life.

Each year, thousands of middle and upper-class members of western society, spend thousands of dollars to gather in a portion of the Nevada desert for artistic festivities centred around personal discovery. A subculture if you will of like-minded members of a certain culture, experimenting with ideas of community, spirituality and togetherness within the confines of exclusivity created by accidental conventional societal structures: A minority of opulent expressionists, protected from the majority to poor to partake.

It is a community self-proclaimed for their consciousness, committed to leaving no trace. Yet Burners, me, and the rest of the western world, continue to gluttonously used many a product which represent the opposite frame of mind, including gallons of glitter, which is about as harmful as microbeads to our earth and her environment.

This is not, by any means, a scathing review of Burning Man, I have many much loved, conscious, and intelligent friends who I wholeheartedly respect and are self-described ‘burners’. I highlight this community only because of the plethora of glitter used amongst these conscious community members who dwell yearly within the festival’s perimeters and the connection these thoughts have provoked in me.

I mean to show that none of us are exempt from becoming fabricated consumers, even those who makes efforts to inform themselves on all matters of life in this world and beyond have missed not one, but many major marks. An accusation true for all members of conventional society.

The Problem With Glitter

To understand the reasons why I’ve used something as frivolous as glitter to ignite this conversation, you need to understand the severity of glitter and our society’s lack of education on its harms:

Find out about the specific harms of glitter at Leotie Lovely! 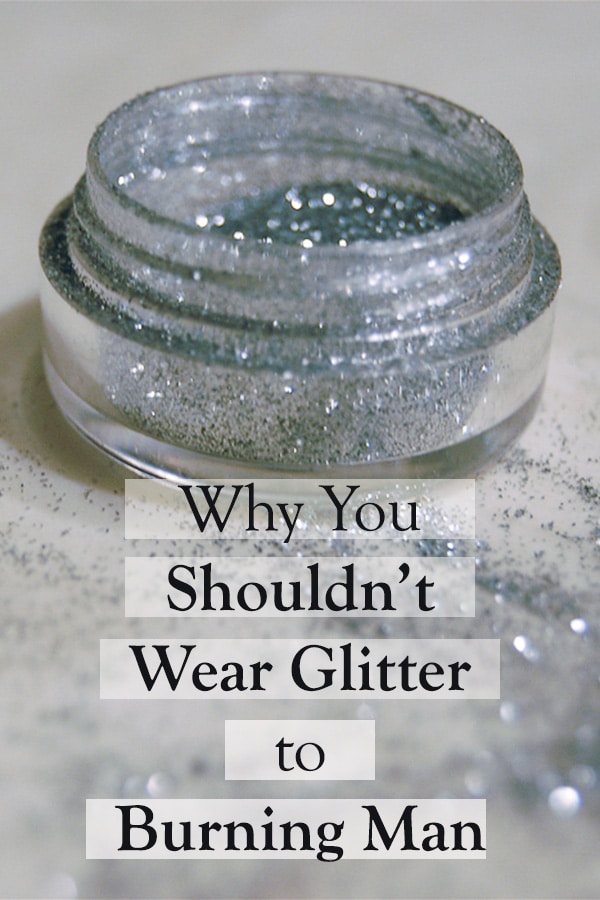 Save Those Scraps! 7 Tips for Wasting Less Food in the Kitchen