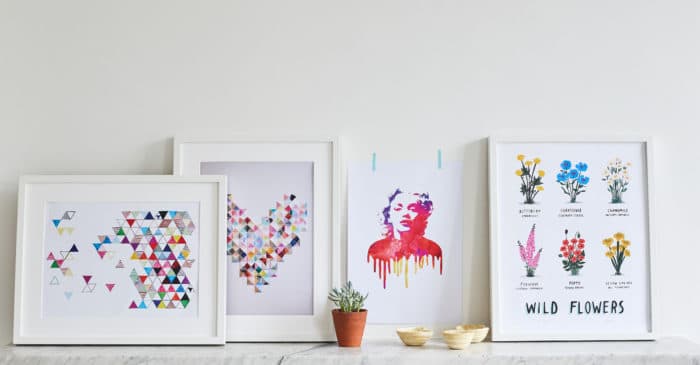 This post is generously sponsored by ethical.market, an ecommerce site that lists only ethical brands who care about the impact of their supply chain and believe in full transparency. As always, EcoCult only works with companies we believe are doing good things. Support EcoCult by supporting them!

When you read “Handmade in Italy” (or some other country) on the tag of a new pair of shoes or article of clothing, you might get images in your mind of an artist, crouched over his or her work table, sewing together each piece by hand to carefully create the item you’re now holding in your hands. You may presume that since this item was made by hand by an independent artisan or small business, that means it’s made ethically. Truthfully, no one would blame you for that assumption. After all, there are no sweatshops involved. It’s most likely made of higher quality materials and given more attention to detail. 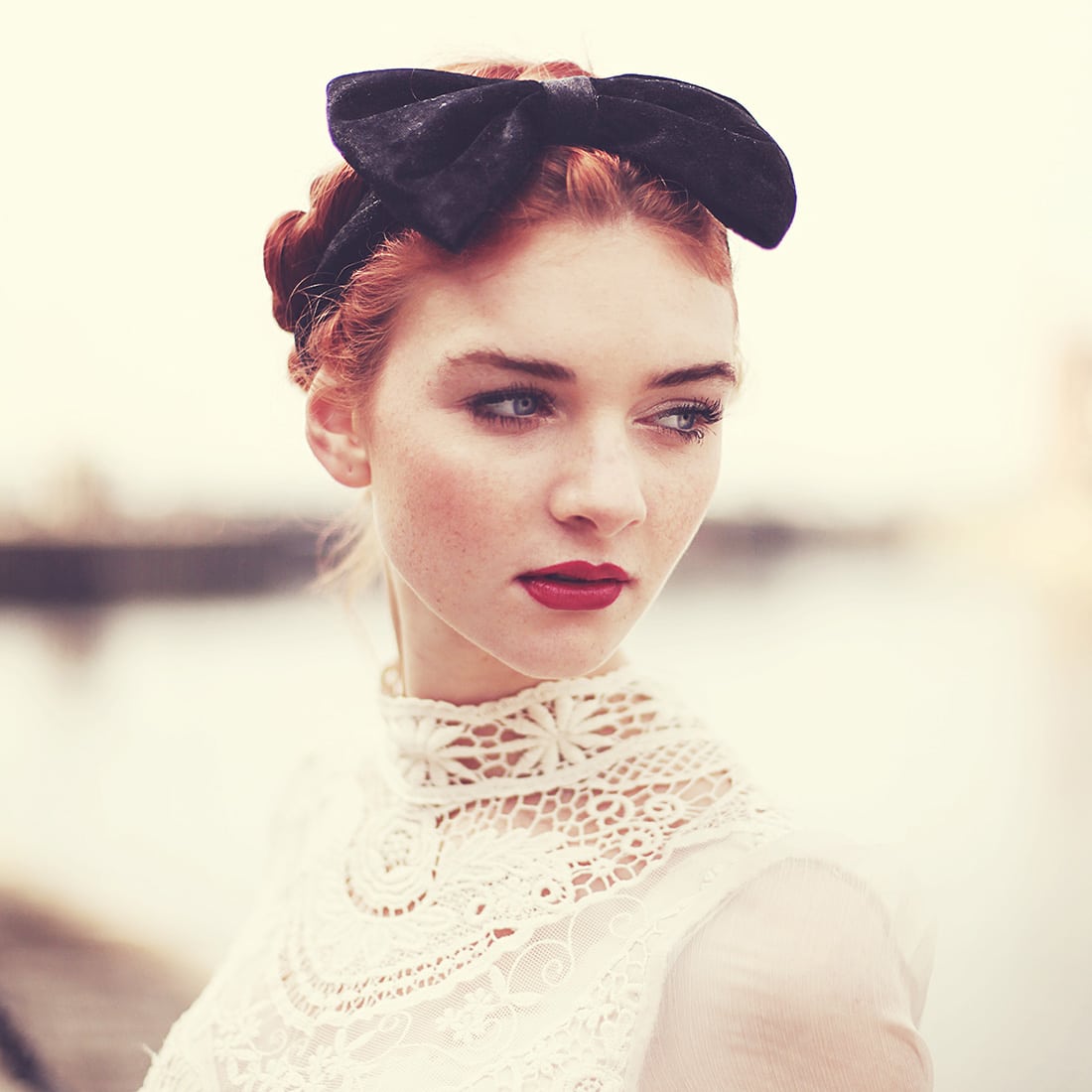 However, as ethical.market founder Raquel found, we don’t have the luxury of making that assumption. Perhaps that final product was made by someone who enjoys their work and is paid fairly, but… where did the fabric come from? What about the buttons, the laces, the dye used to give it color? There’s an entire life that item has already lived before each of its individual ingredients reach the hands of the artisan to craft the final result. 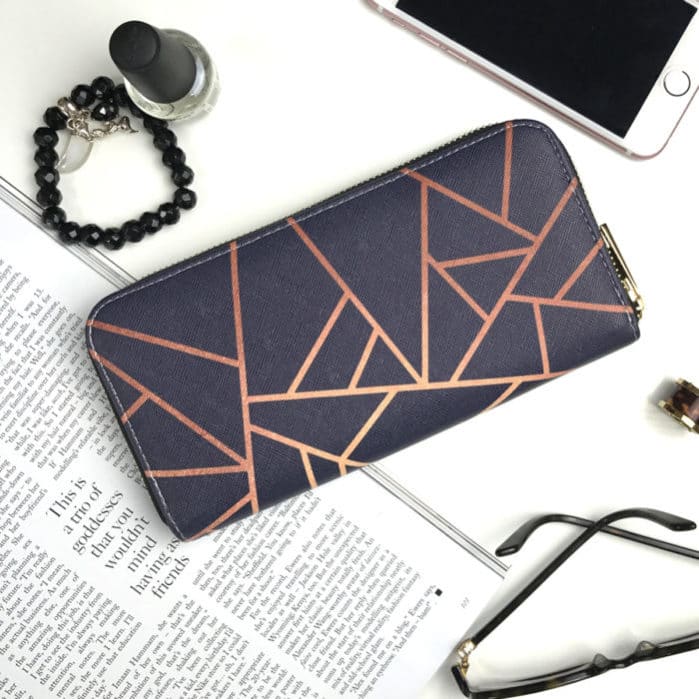 Raquel started ethical.market, a UK-based ecommerce site, with her husband in 2013. They found themselves bored of the other available marketplaces, all of which were offering the same products from big brands. They wanted to provide a different kind of marketplace, one that showcased small, unique brands who were crafting their own goods. The result is a treasure trove of irreverent, feminist, fun, and adorable clothing and items.

Back then, Raquel thought that because these brands were making their own products, that meant the items they sold were ethically made. In 2015, however, Raquel watched The True Cost film and it completely changed the way she viewed the brands and products her website carried. “It was a game changer,” she says. Raquel discovered, as each of us has at one point or another, that just because the final product may have been sewn together by someone being paid a fair wage does not mean that item is truly ethical or sustainable.

So, Raquel began to dig into supply chain transparency and hold her sellers accountable to higher expectations.

“In 2015, we brought in some ethical standards that everyone had to follow. We lost about 20% of our sellers who weren’t willing to make changes or look into their manufacturing. It was a shame, but the companies we were left with were amazing.”

Through this process, Raquel was able to educate not only herself, but also the companies she works with. She says having this conversation with her suppliers and introducing ethical standards was an eye-opener for some of the brands. “Some of them were shocked to find the fabric they were using wasn’t ethical.” 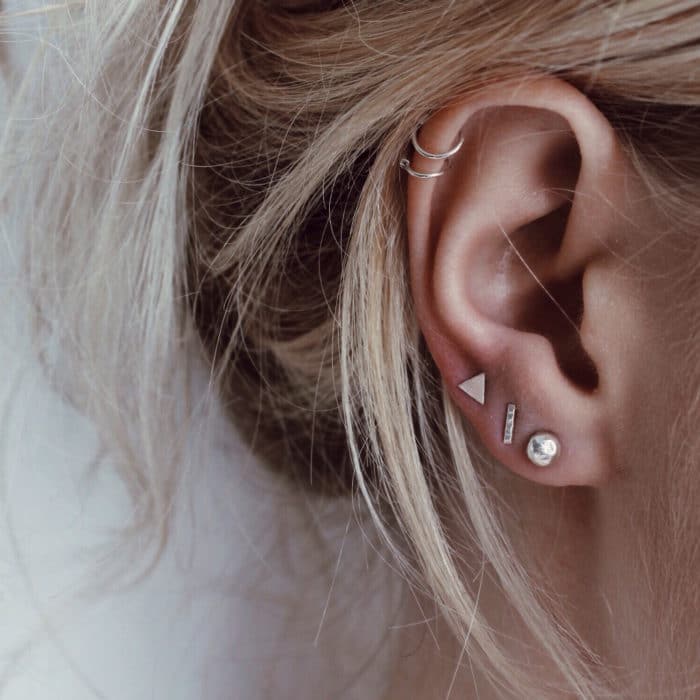 With this transition, ethical.market first focused on showcasing primarily products with transparent and ethical working standards throughout the supply chain. “We knew we couldn’t be all things to all people,” Raquel says, which is why they chose to focus on fair working standards at first. Now, however, ethical.market has a list of 13 different ethical standards – from organic, to recycled, to vegan, and more. This way, “customers can be informed about what they’re buying and can choose products according to what is most important to them.”

The goal of ethical.market is to continue to break down the stereotype that ‘ethical’ equates to ‘hippie,’ or ‘boring.’ “We are design led, so the products we carry are cute, but also affordable. I mean, you’re not going to find a tee shirt for two pounds (about $2.50 USD), but no one should pay that little!”

In everything, Raquel and her team do their best to share positivity and keep “the guilt factor” out of ethical shopping. “I think that could be where [ethical fashion] goes wrong,” she says. “People don’t want to be guilt tripped. Our goal is to show people that you can make a change, without changing yourself.”

At the moment, ethical.market carries only brands based in the UK, but Raquel and her team are now looking to add brands from all throughout the world. “I think it’s really important to have everyone involved,” she says. “I think that’s the only way forward.”

For the next week only, ending on June 26th, EcoCult readers can get 15% off your ethical.market order with discount code: ecocult15 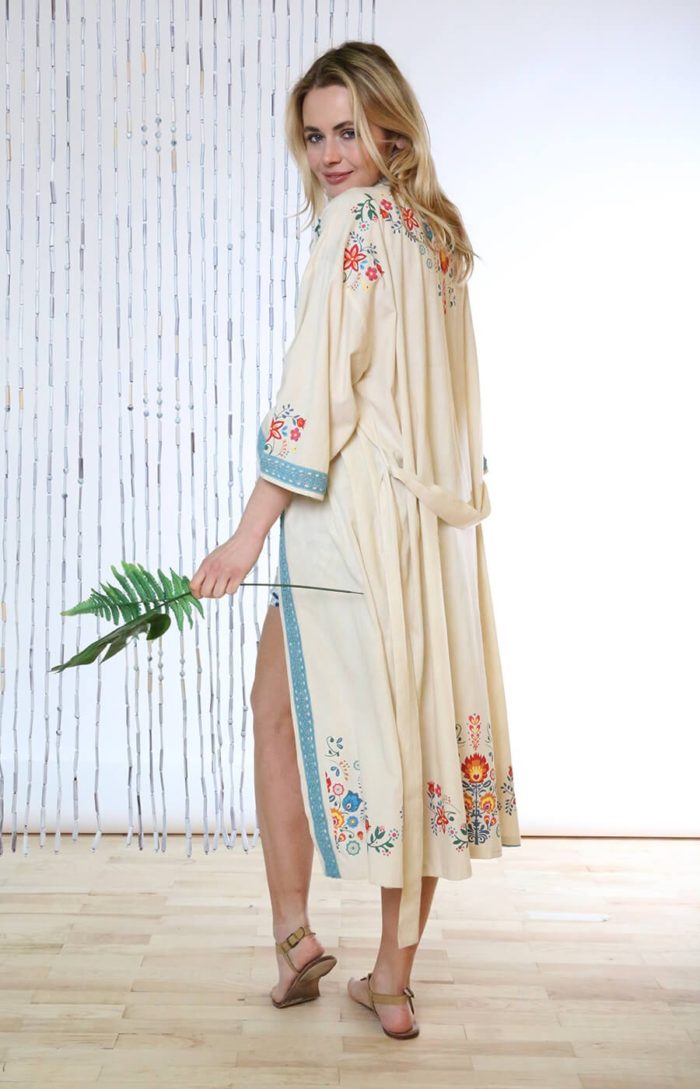 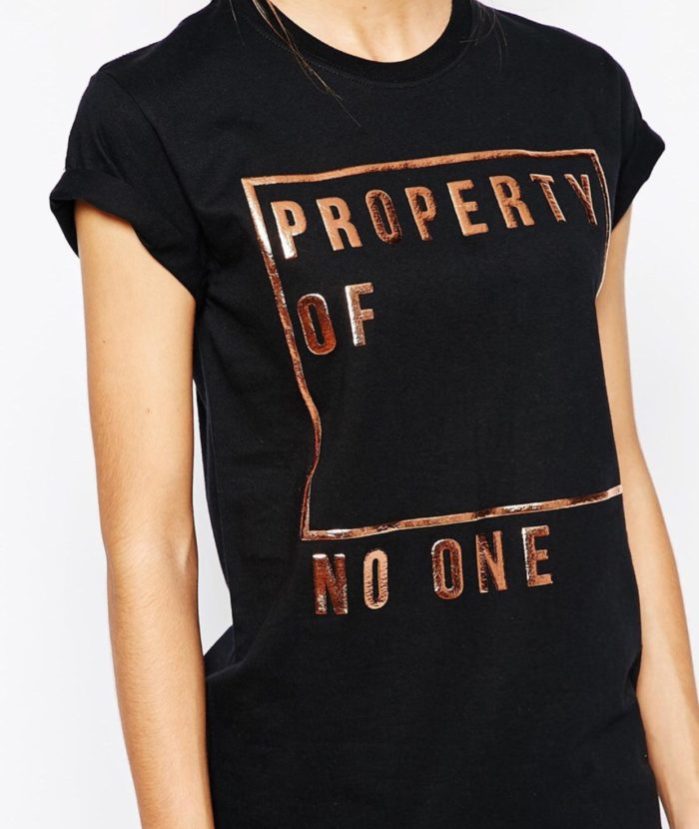 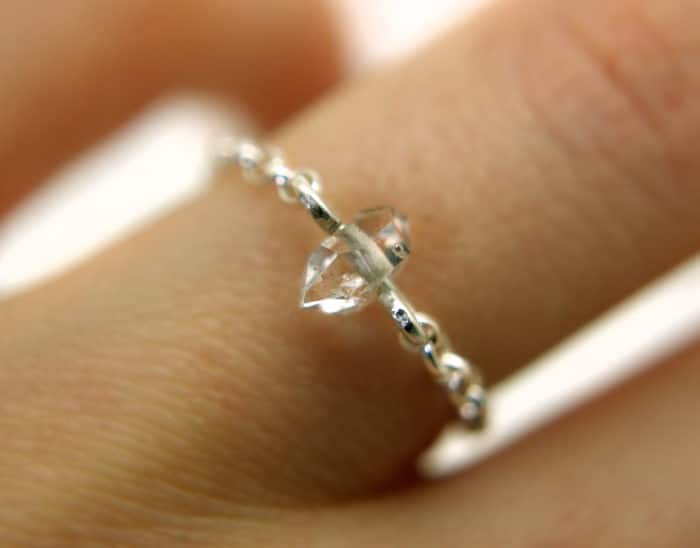