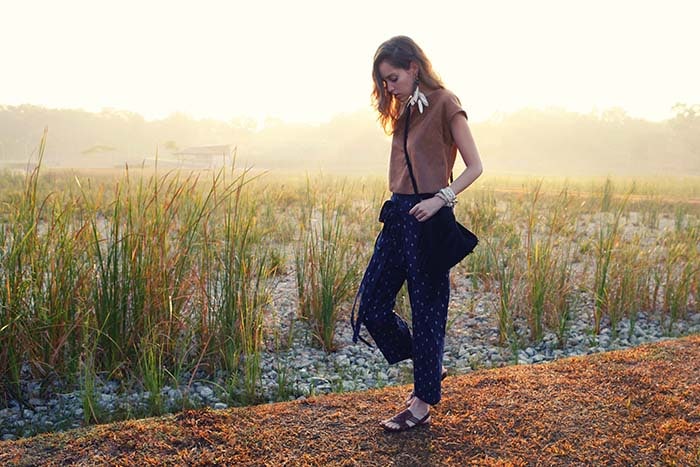 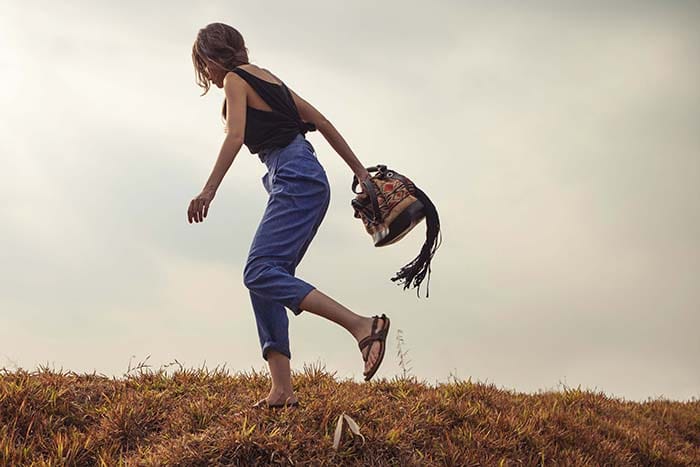 Ikat has become the trend to wear over the past few years. No wonder, it’s a gorgeous pattern that lends itself to so may beautiful applications, from purses to pillows to pants.

It always makes me a little peeved, however, when I see an “ikat print” printed on conventional fashion. This is especially on my mind as we head into music festival season, and co-opting cultures becomes de rigeur in order to build that “Free Spirit” look from cheap, exploitative, toxic clothing. 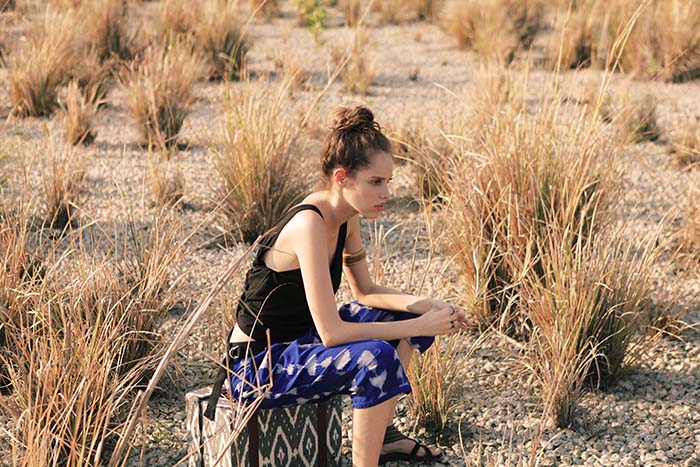 Ikat is practised from Guatemala to Okinawa, a heritage craft of incredible diversity. This globally dispersed artisan craft is a tie and dye technique where yarns are resist dyed to achieve the final textile pattern in weaving.  In Central Asia, the technique was traditionally called “abrbandi,” a combination of the Persian words for “cloud” and “workshop.” Patterns are conceived on graph paper in a grid form, and then translated onto the warp and weft of the yarn by tying and dying. Only when the yarns are woven together does the final pattern emerge in a tapestry of meaning. The most prized ikat was often found in Central Asia and traded along the Silk Road. 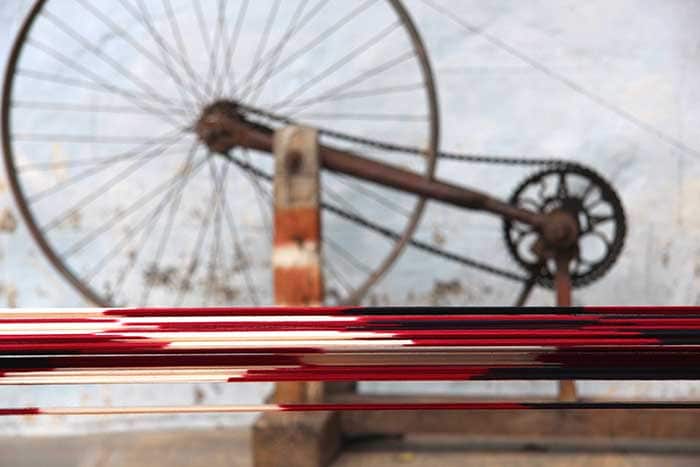 Why not give an artisan the chance to ply their traditional trade and actually contribute their expertise to the end product, instead of co-opting their cultural tradition to sell Bangladesh-made shirts? Be a real free spirit this spring and summer as you travel across the world and to festivals in your backyard. 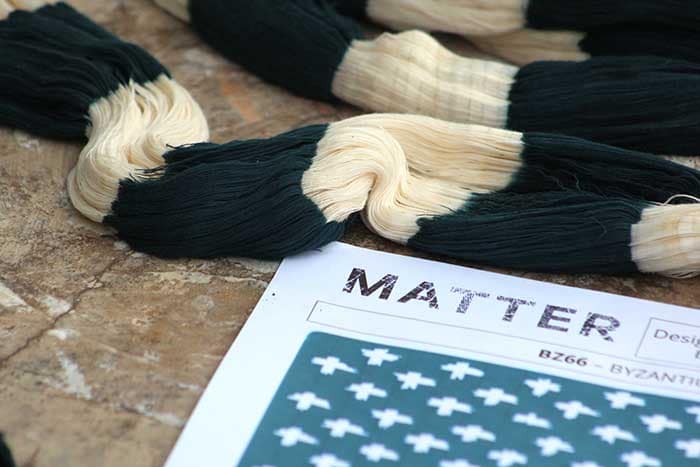 Pick up your ikat from a place like the Singapore based MATTER, a socially motivated business focusing on affordable luxury, thoughtful design, and provenance to create travel wear with stories to tell. Their mission is to inspire consumers to value provenance – to ask of the where and why something is made, and champion alternative production models for rural textile artisans.

MATTER travelled to Koyyalagudem in the Pochampally district of South India, an area that has been practicing this master craft for hundreds of years. They stayed in the home of Srinath, a master ikat weaver who taught them the intricate ropes of ikat. Witnessing how every household is part and parcel of a wider cultural and economic ecosystem, they were moved to tell the story of its making and excited about exploring its many forms worldwide. Starting with blockprinting in their first year, they have now incorporated artisan techniques in ikat, jamdani, batik and handloom. 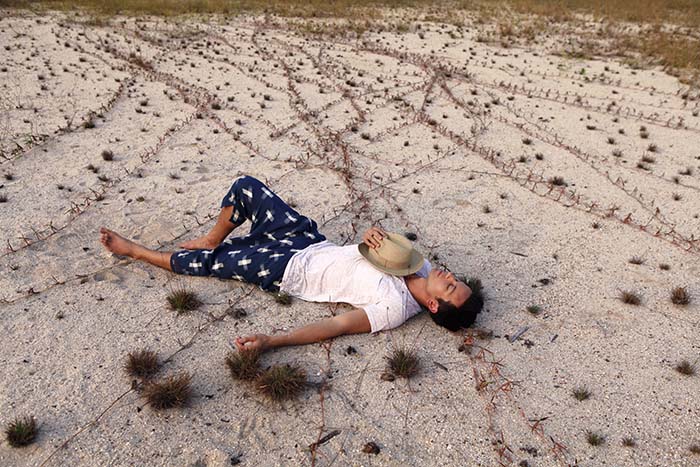 They’ve just released a beautiful new collection called Silk Cities. Inspired by tradition and edited for modernity, they launched new styles in this edition that have a unisex appeal: Modern Monpe, Lounge Lunghi, Fisher Shorts, and Easy Dhoti. Pants styles are inspired by traditional Asian forms, designed through multiple fittings on multiple people, and field tested to ensure they withstand the challenges of airplane hopping or rush hour traffic navigation. With no zips to snag or clasps to break, the flexible closures adapt to the wearer’s personal style. 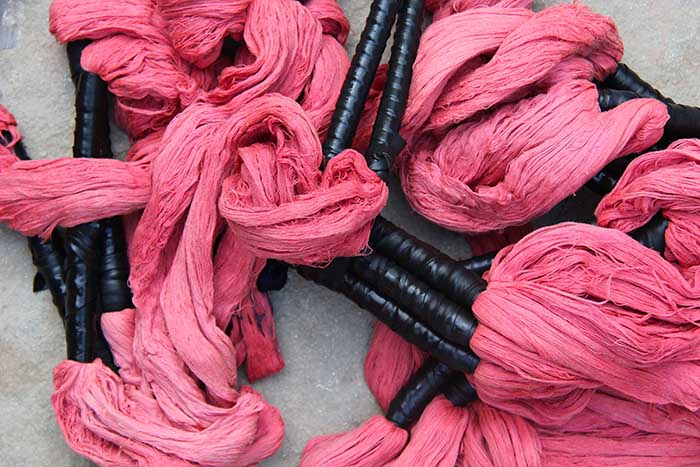 You can pick up a pair of their pants to see the world in at their website, with free international shipping.