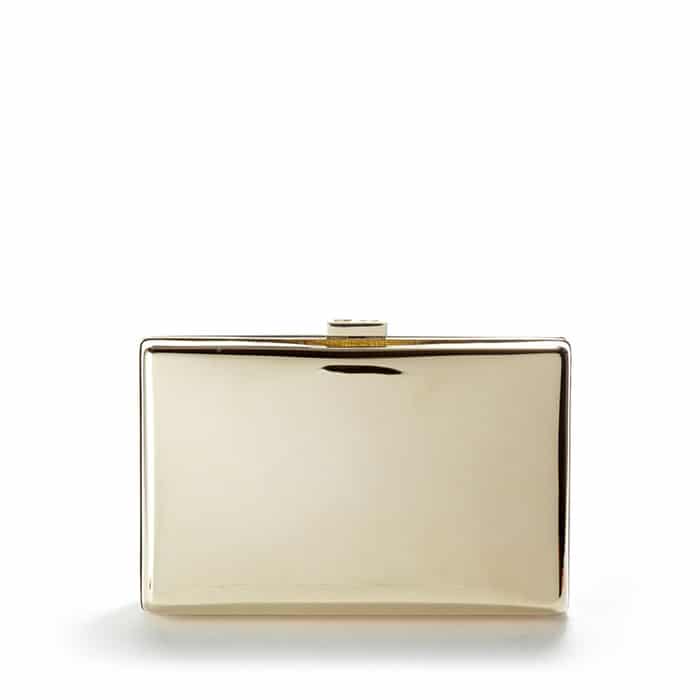 Oh, you didn’t know there was a luxury vegan market? Why, of course! Those celebrity vegans need something to take on the red carpet, you know. And Jill Milan, designed by Jill Fraser, provides cruelty-free, glamorous accessories to the likes of Jennifer Lawrence, Anne Hathaway, Amy Poehler, Rashida Jones, Kerry Washington and Carrie Underwood.

“One of our main goals was to develop something that is beautiful enough that people who are not vegan would be interested in carrying it,” Fraser told me when I spoke to her on the phone. “To have celebrities carry it on the Red Carpet, you’re competing with Judith Leiber, Tom Ford, Dior, all of the top makers of clutches. If it were me, I wouldn’t want to carry something that doesn’t look great even if it’s vegan.” 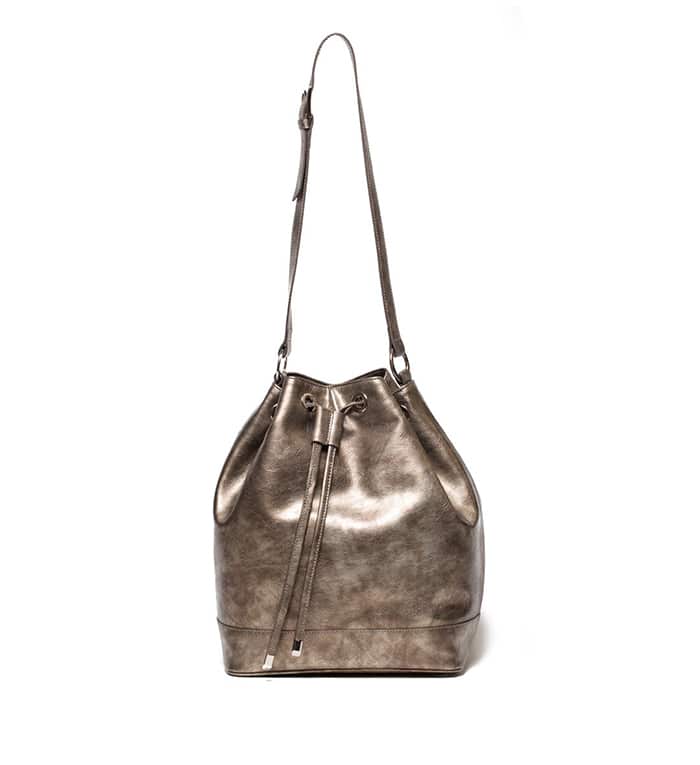 But her bags aren’t just for celebrities, they’re for any boss lady who needs to look fierce, especially since she has a line of day bags as well. “Women who carry our bags, they tend to be professional women, doctors, lawyers, sometimes people involved in philanthropy,” Fraser says. “A lot of vegan, a lot of people who are interested in sustainability.”

As I’ve discussed before, vegan doesn’t always mean sustainable, but Fraser, who lives and works in the Bay Area, has been a  manages to marry them both with glamour. “We’ve always been vegan, and whenever possible we source sustainable materials,” she says. “We don’t use any animal materials, meaning leather, silk, wool.” Many of her pieces are crafted from textiles from Brentano, a fabric house out of Italy that specializes in upholstery and has a sustainable line. (Italy has been on the forefront of sustainable textiles, lately.) “If I were to redecorate, I would do everything in Brentano!” Fraser says.

Fraser is always experimenting – making beautiful vegan handbags is not an easy feat. She works with two types of manufacturers in Italy: one set who does her day bags, and another who does the evening clutches. “The one who does day bags works primarily with exotic skins and leather,” she says. “It is a challenge for someone who traditionally works with leather to work with vegan materials. When you’re talking about vegan materials, they’re all fabrics, so they’re much lighter weight in general and have very different properties. A vegan bag traditionally isn’t stiffened, and you put it down and it collapse like a sweater.”

“We’ve been experimenting with cork, and the problem is that it can be really delicate. We don’t feel that it has durability issues. But every year we find more options.” She currently excited about the prospect of lab-grown leather, which is actual leather, without the involvement of animals. “I think we’ll see in 10 years fabric that is so similar, if not superior to leather. I think the environmental concerns will be addressed.”

Something she’s not interested in is the toxic, petroleum-based PVC material. “You’ve seen some top fashion brands who are working with PVC. I can’t say I haven’t been tempted, because the result can be beautiful. I think the reason they are working with them right now is that they’re stiff. They have a leather-like feel to them.”

Fraser also is heavily involved in philanthropy through Jill Milan, having worked with Mercy for Animals, and trying to save thoroughbreds who are at low-end auctions that otherwise might go to slaughter. She helped put on an SPCA fashion show last month that helped 200 animals get adopted.