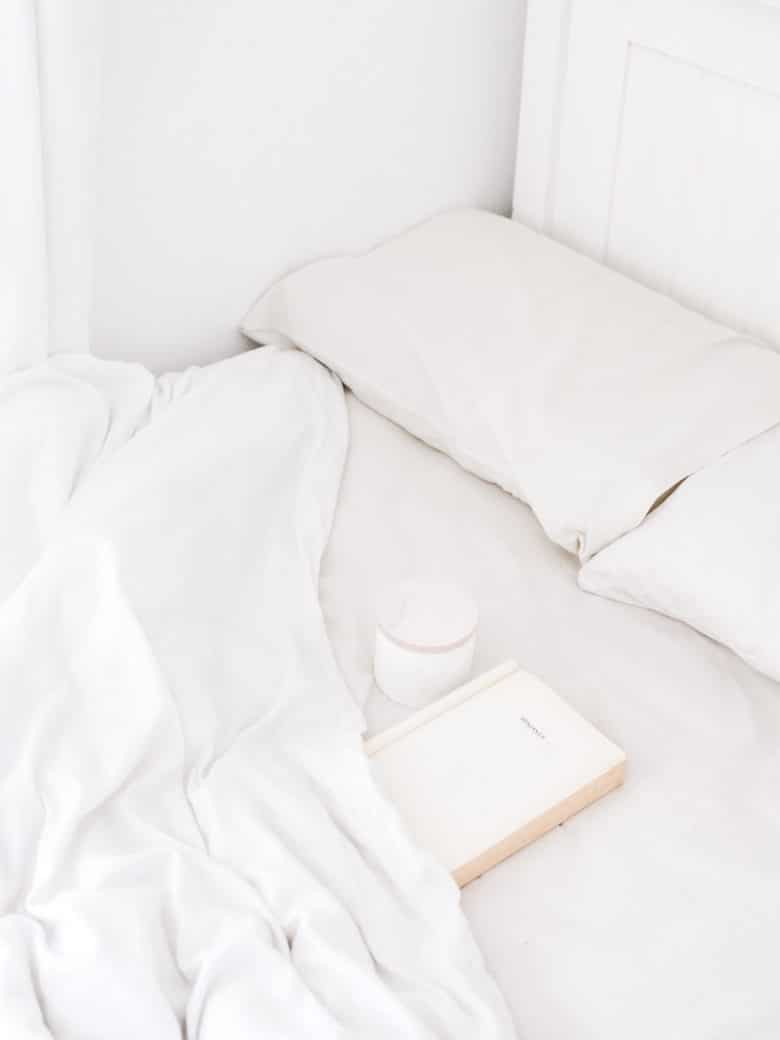 I had a reader recently ask me to explain what’s going on with down, the feather filler that goes inside puffy coats and bedding. Is it ethical? Is it eco-friendly? If not, what are the alternatives?

Traditional down is made up of the fluffy small feathers that are underneath the large, stiffer adult feathers on waterfowl like geese and ducks. These fluffy feathers have been used by indigenous and European people for hundreds of years as lightweight insulation. Now this luxurious, soft, packable, lightweight effective natural material is used in puffy coats, gloves, sleeping bags, comforters, pillows, and other bedding. You likely have down in your life, unless you live year-round in the tropics.

But, can you feel good buying it?

Are Geese Killed or Hurt for Down?

The most expensive down in the world is eiderdown, which is hand-collected by indigenous groups and by commercial outfits in Canada, Iceland and Norway after it’s been shed by eider geese into their nests. (This is yet another industry and tradition that is threatened by climate change.)  Architectural Digest thinks a $16,000 eiderdown duvet is worth it, saying that you’re supporting a traditional and sustainable industry. Hey, if you have that much money, why not?

But most down these days comes from geese that are raised to be eaten in North America, Europe, and China, which provides 80% of the world’s down. (They love duck meals over there.) You can think of natural goose down exactly like cow leather: a byproduct of meat farming that would be thrown away if it weren’t used in fashion and home goods. Much like cows are not raised for leather, “Birds are not raised for plumage,” a New York-based down processor told  Backpacker magazine in 1995. At the time, down contributed about 10 to 20% of the total revenue of raising a goose, at least in the U.S. It’s just a side stream of income for farmers.

Where that ethical calculation diverges from cow leather, however, is in live-plucking. That’s exactly what it sounds like. While it’s banned in the U.S. and several European countries, it’s apparently stilled practiced in some Eastern European countries and in China. A goose can be live-plucked several times in a year up to the time it’s slaughtered, and yes, it is extremely painful. (More painful than getting a Brazilian? The jury is out on that philosophical question.) A 2009 Swedish documentary claimed that between 50% and 80% of the world’s supply of down comes from live-plucked geese, though that figure was alternatively verified by IKEA, and disputed by several industry groups — they said live-plucking makes up only 2% of the global supply. Live-plucked down is ill-suited for outdoor gear, so you’re more likely to find it in expensive bedding.

Should You Choose Synthetic or Real Down?

Despite the bad press around live-plucking, the down market is continuing to expand, and is expected to reach $8.2 million by 2015. That might be because down is simply a more effective insulator than the alternative: synthetic fill. Synthetic fill is made from petroleum, though some companies, like Patagonia, Everlane, and Under the Canopy use recycled synthetic fill because it performs well even when wet.

I’ve had people tell me they are allergic to real feather down, but according to a study, a feather allergy is rare — it’s more likely people are reacting to dust mites that have built up inside bedding that hasn’t been washed or sterilized for a long time. In this case, you could choose synthetic fill, or take care to wash your down bedding and use allergen-resistant pillowcases and comforter covers.

Now, if you’re vegan, the answer here is obvious: go with the synthetic fill. But if you’re not vegan, are trying to live plastic-free, and/pr live in an extremely cold northern city, or go on some serious hiking trips, then you should probably go with the real thing. And there’s an option for you.

How to Find Ethical Real Down

The advocacy group Textile Exchange released the Responsible Down Standard in 2014. It prohibits live-plucking, force-feeding, and ensures that any product with the RDS logo is filled with 100% third-party audited and certified humanely-sourced down. There are about 60 brands committed to the RDS standard — the ones that I recommend that holistically work towards being more ethical and eco-friendly include prAna, Nau, Levi’s, H&M, Parachute, and Coyuchi. Patagonia developed its own Traceable Down standard, and also offers recycled real down products.

PETA, as it does, did some undercover filming at farms in China that live pluck, and claimed (with no proof) that live-plucked down finds its way into the RDS supply chain. The Textile Exchange disputed this claim, saying that have investigated and found no evidence that the RDS certification is failing. It’s common knowledge at this point among people who fact check before they retweet that PETA is not a reliable source. They’ve been caught out promoting fake videos in the past to capitalize on the outrage cycle and use hyperbole to paint all of China as populated with unfeeling animal torturers. And Textile Exchange has just released Responsible Down 3.0, which now requires additional measures, such as stricter criteria on handling, record keeping, and worker training, plus monitoring of parent farms as well as the farms where the geese are raised.

So it looks like Responsible Down Standard-certified brands can be trusted to be a byproduct from properly cared-for geese.

Make Your Down Products Last Longer

The most sustainable thing you can do is buy fewer products and take care of them properly so they last longer. To take care of your real down items, make sure to cover your down-stuffed comforter, pillows, etc with a natural fiber cover or even dust-mite repellent covers, and wear pajamas or long johns when sleeping in your down sleeping bag. Wash them in a large front-loading washer without a lot of agitation at your local laundromat, then dry them on the not-so-hot cycle. You might have to run it through several times to get it completely dry. Then store it when you’re not using it either hung up or in a loose, breathable bag. Avoid storing your sleeping bags and travel puffy coats in their stuff sacks. 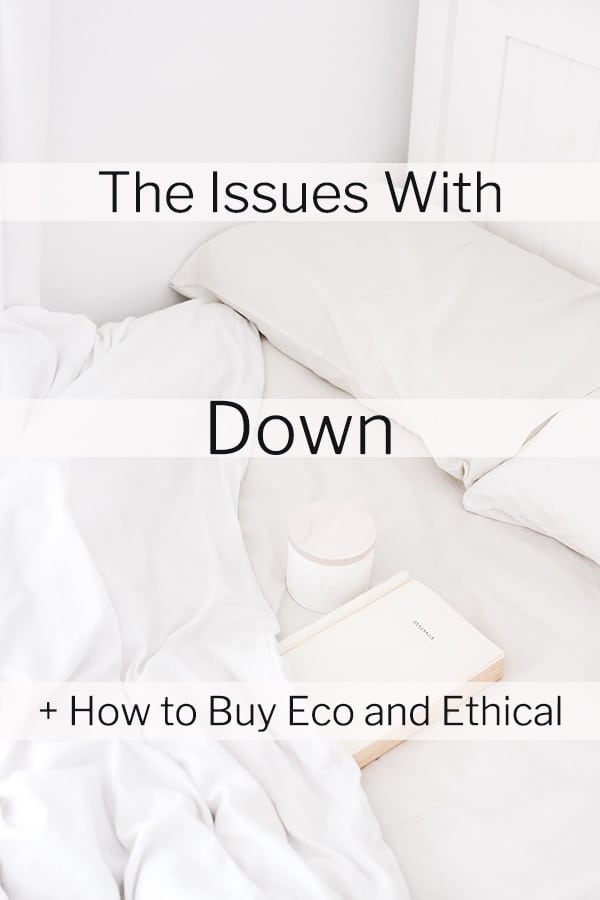